Since I am still literally tied down thanks to my unfortunate accident and compelled to type with my left hand , I thought  I will put down some tips and trivia; these are basically some thoughts related to  cultural influences as a result of foreign rule. When we talk of culture, food habits cannot be far behind. The influence of the Portuguese  who ruled over  the western coast of  India is apparent all over India and more so along the western coast, in Goa, Bombay (now Mumbai), Cochin (now Kochi). It is visible in the architecture and of course the food. 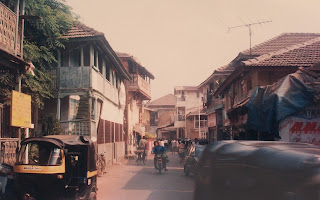 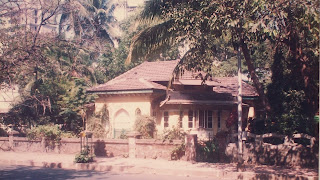 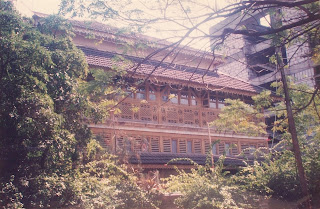 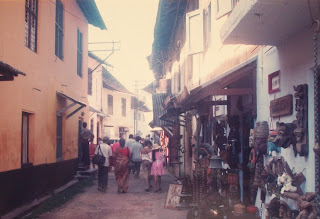 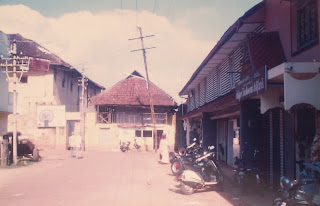 As a child I remember I found it a little difficult to believe that potato which was an integral part of our diet was not of Indian origin but was introduced by the Portuguese along with sweet potato, papaya and pineapple. While in most of  India potato is called alu in Maharashtra it is called batata; right from my child hood I automatically assumed that batata is a Marathi word, Marathi is the  language spoken in Maharastra.
As I grew up it took me some time to accept the fact that batata is the Portuguese word for potato. Some people refuse to accept this fact. A friend once insisted that batata is a Marathi word and not Portuguese; although after a point she stopped arguing with me her expression said it all, she almost looked pitifully at me and appeared to be thinking ‘You have taken leave of your senses’.
Many people believe that paneer or cottage cheese was introduced by the Portuguese; they insist that in India it was considered sacrileges to spoil the milk. In fact there are a few sweet shops in the India which do not sell Bengali sweets as Bengali sweets are made from paneer.

However there are others who argue that paneer is very much of Indian origin so I guess the jury is still out on that one.
Indian food without chillies is unthinkable, the different varieties of chillies that are cultivated in the country is truly mind boggling. Once again it is thanks to the Portuguese that chillies and Indian food have almost become synonymous with each other. Personally I wish this was one crop which the Portuguese had not introduced into the country. I find eating out particularly tough, for in India irrespective of the cuisine chillies feature prominently in every dish, choosing a dish without this fiery item is quite difficult. Thankfully at home my mum has taught me to enjoy chillies without the heat and fire and I would like to pass on the tip to my readers. There is the Kashmiri chilli which imparts a lovely red colour to the dish but is not all hot or fiery it is very mild. As for green chillies, there is a wide variety of them but of these I have learnt to recognize the following two. The one which is darker, thinner and slightly shorter is the one I avoid but the other one which is a lighter shade of green, longer and thicker is the one I like it is milder and imparts a nice aroma; in fact it is not at all hot and spicy.
Here are the photos so that you can easily identify them.

Posted in Tips and Trivia.
Posted by Shilpi Bose at 7:05 AM

Email ThisBlogThis!Share to TwitterShare to FacebookShare to Pinterest
Labels: Tips and Trivia